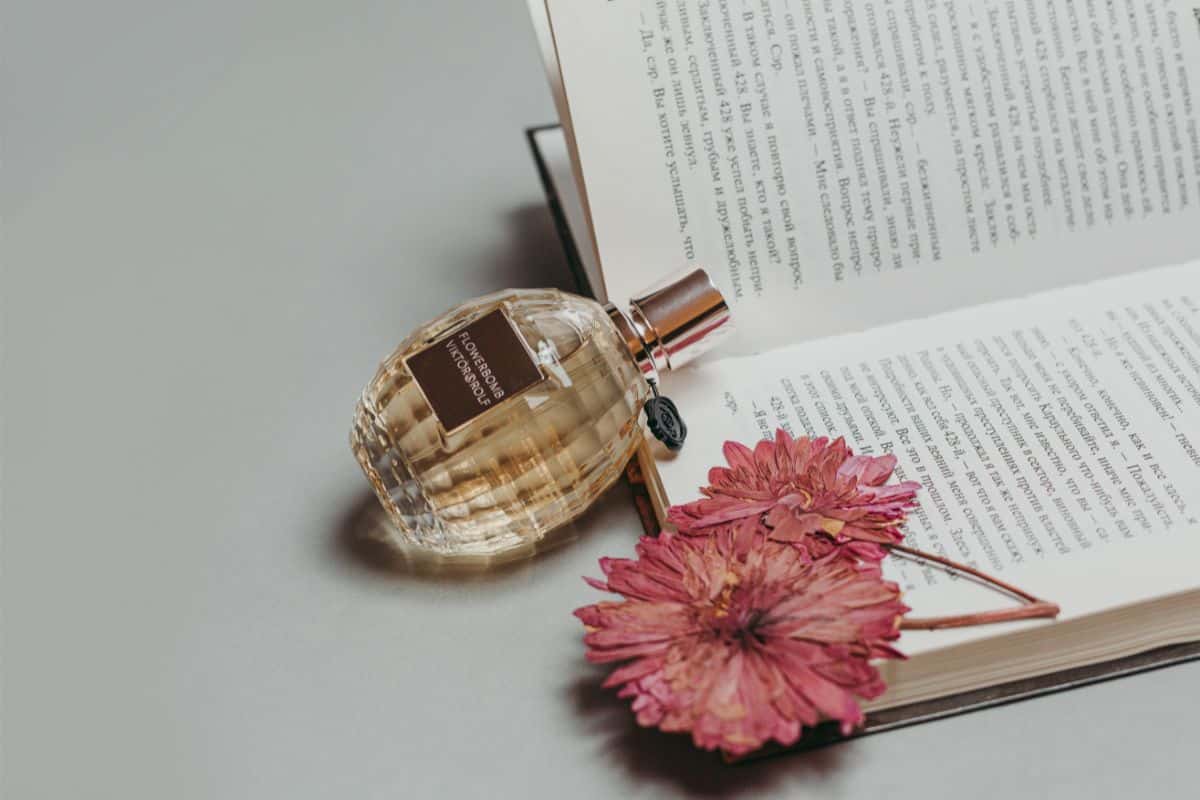 Many of us wonder what our favorite celebrities do in their private lives and many of us want to know where they buy their clothes, their groceries and indeed, what perfumes they like to wear. Beyonce is one of the biggest celebrities in the world and an icon when it comes to fashion – so … Read more 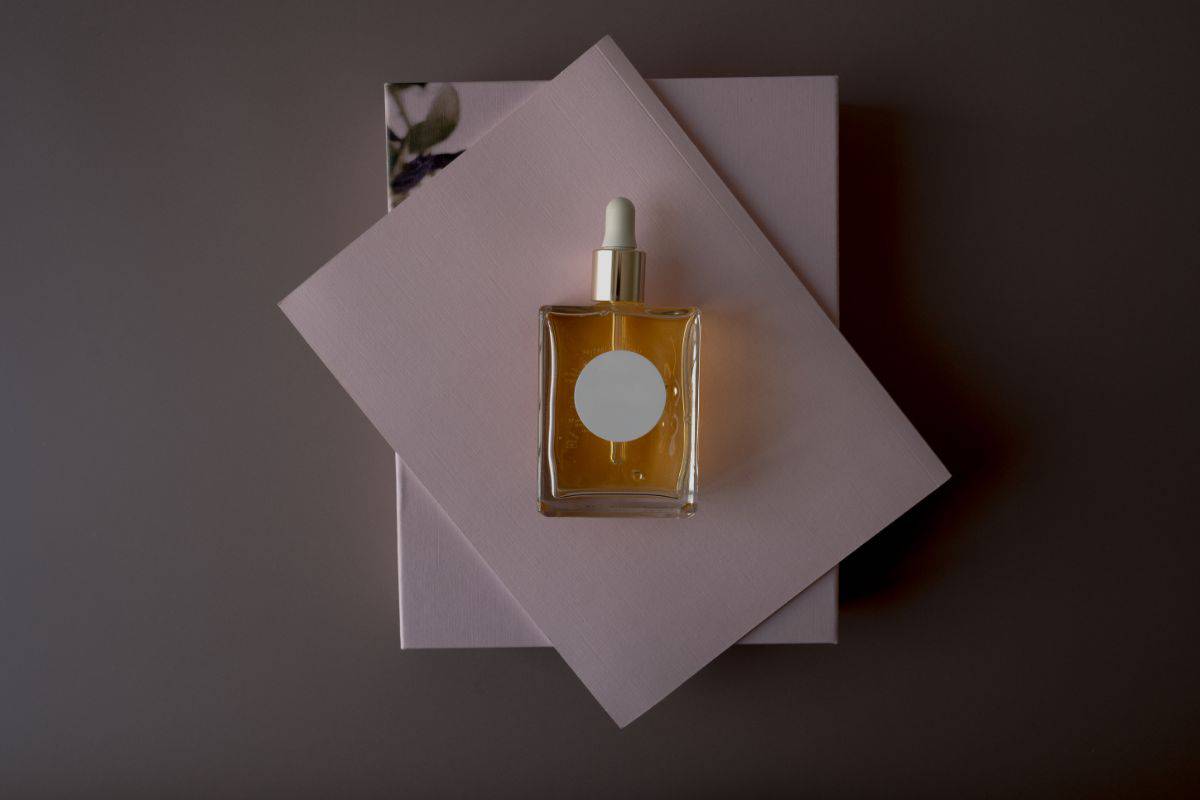 Taylor Swift is a much-loved and popular singer, who first made her debut with her single titled ‘Tim Mcgraw’ back in 2006. Since then, she has released 9 albums including 1989 and Folklore, which are critically acclaimed! If you are a Taylor Swift super-fan and want to know what type of perfume the singer wears, … Read more 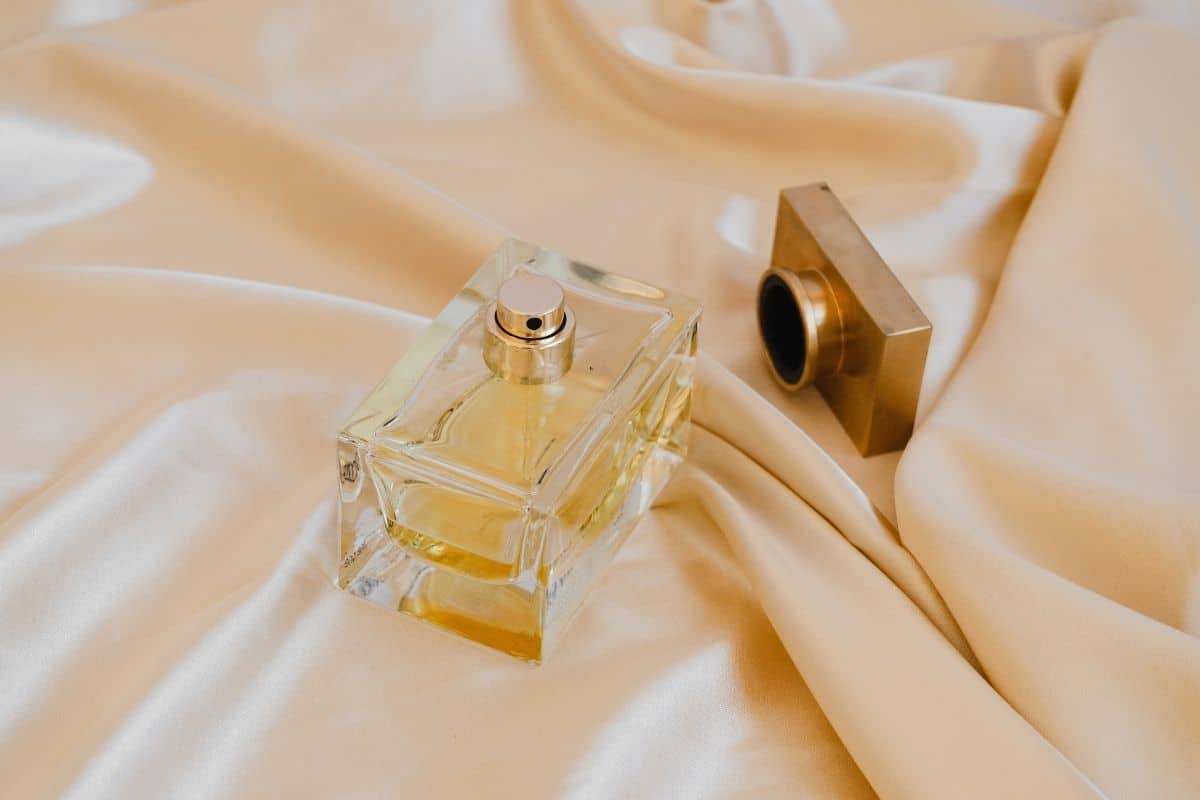 Rihanna. Queen of R&B. Pop music royalty. Business owner and of course, mother. With one success after another she can begin to seem like somewhat of a dream. Whether she’s strutting the runway or performing live to thousands of fans, RiRi always looks good. How does she do it? And why does she always smell … Read more 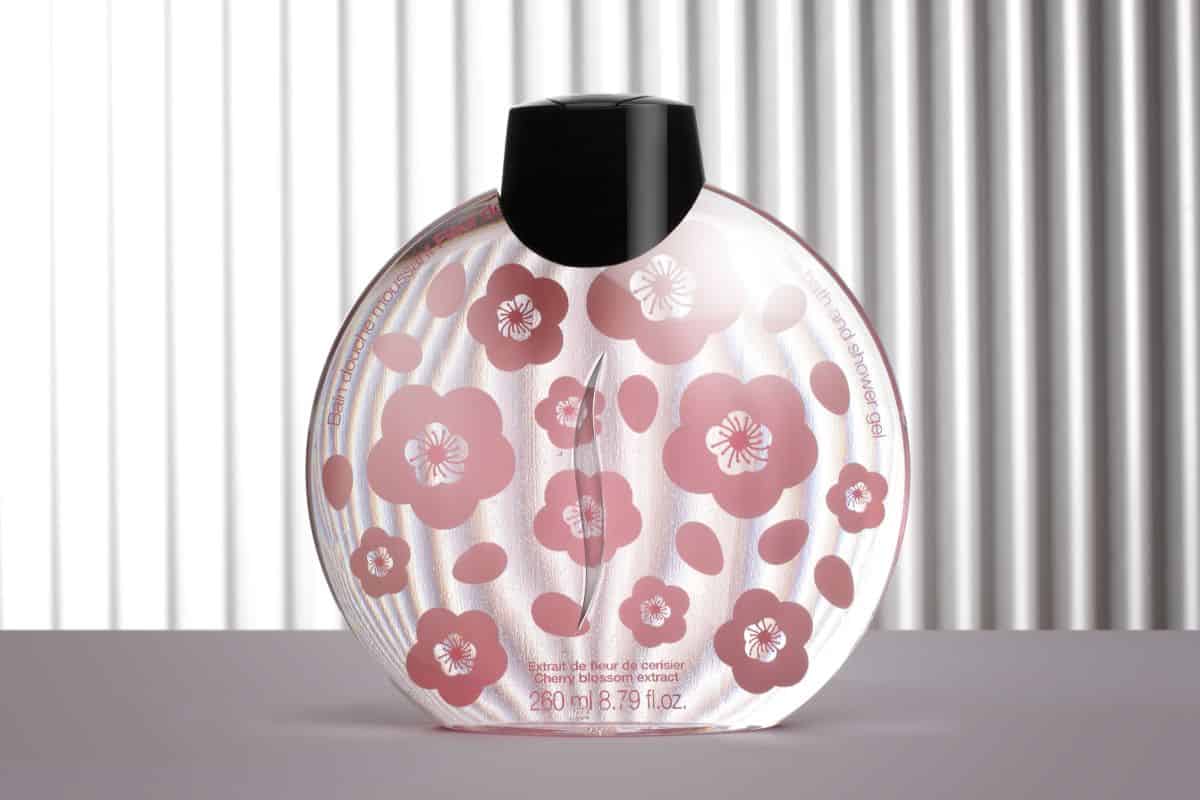 Chanel is one of the most well-known brands in the world and is known for its luxury goods, especially its handbags. Another line of goods that Chanel is renowned for is its fragrances. The brand’s signature fragrance, Chanel No.5 may still remain its bestseller, but one fragrance range that the brand has developed and has … Read more 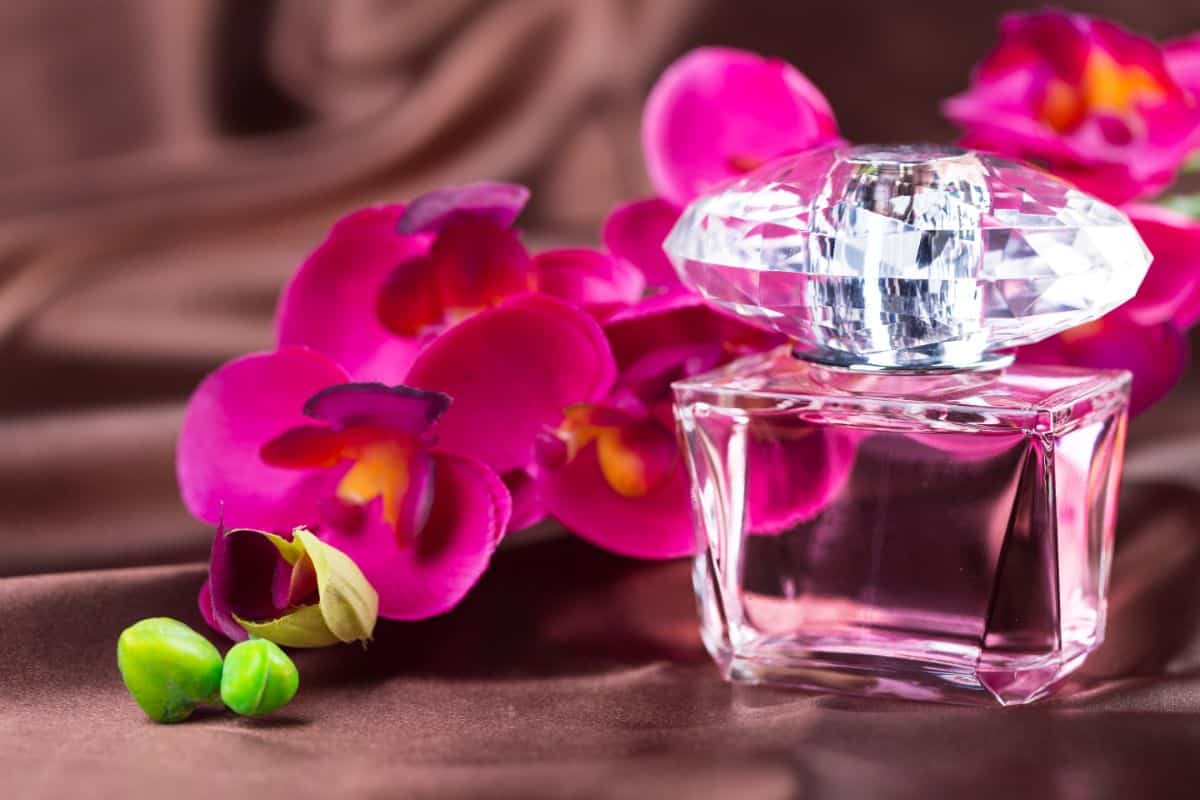 Burberry launched one of their most iconic fragrances to date in 1997. This fragrance is called Burberry Weekend and was designed for luxury and leisure on the weekends. The fragrance itself was created by the accomplished perfumer, Michel Almanac. It is still one of the most renowned and popular citrus scents worn by men today … Read more 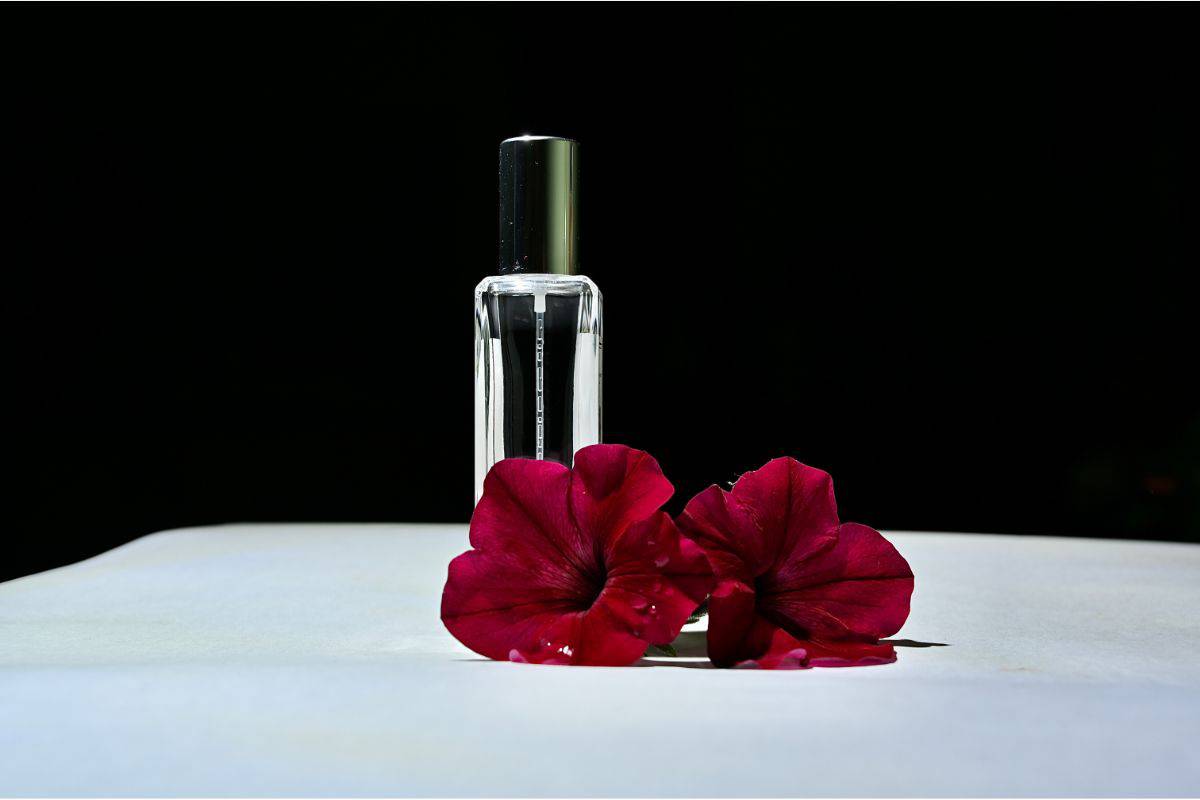 There is no denying that Kylie Jenner is one of the most influential young adults of the decade. Many find her as a source of inspiration from her business ventures to her beauty choices, from her outfits and fashion to the perfumes she wears. So, it’s no surprise that many want to know what perfumes … Read more 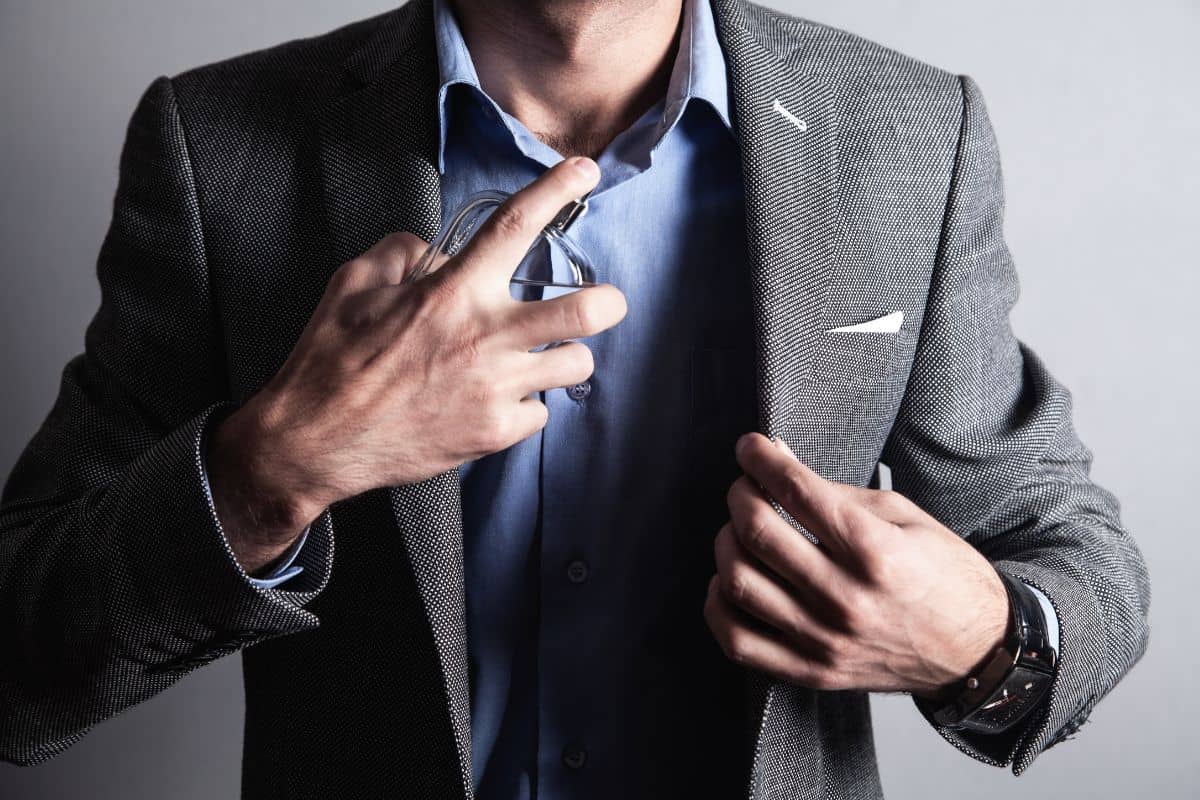 Keanu Reeves is an actor who is known for his gracious and humble nature, giving him a reputation as one of the nicest guys in Hollywood. Known for his amazing action movies such as The Matrix film series and the John Wick film series, he’s also renowned for his good looks and style, especially when … Read more 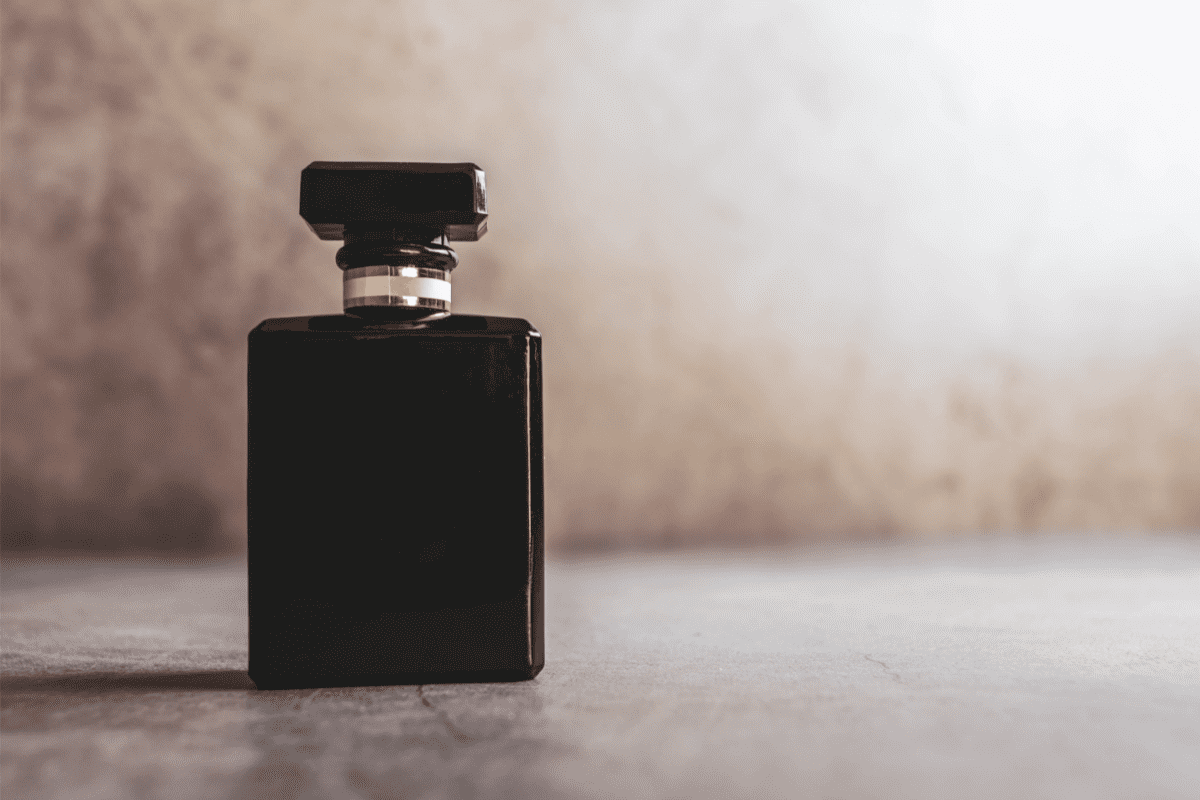 Halston’s original perfume is one of the most famous and interesting fragrances out there. However, the original scent isn’t made anymore – so what exactly does it smell like? If you’ve ever wondered what Halston’s iconic perfume smells like, then you’ve come to the right place! In this guide, we’ll break down the different parts … Read more 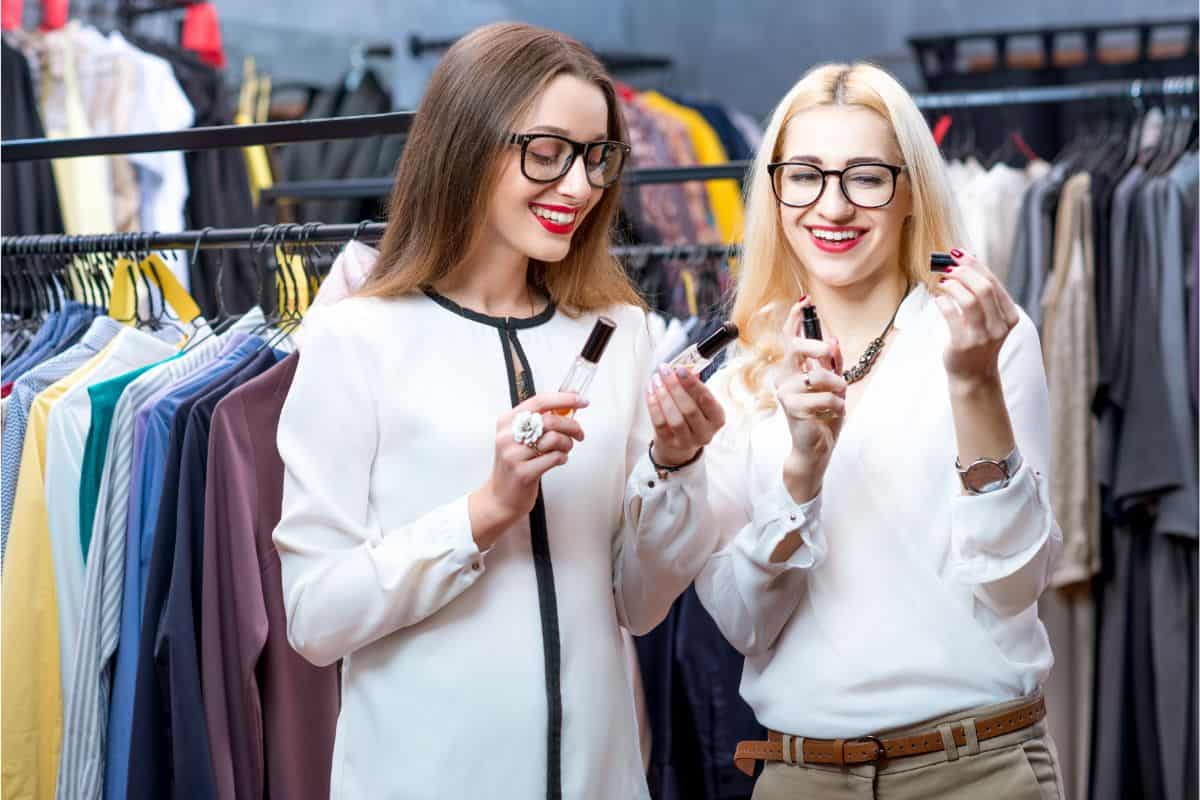 Urban Reivers have produced a fascinating fragrance that is based on Scotland’s temperamental past. This fragrance takes its name from a book by the author, Maggie Craig, that tells a story of the women who took part in the Jacobite uprisings. The fragrance itself is also created alongside Sarah McCartney of 4160 Tuesdays.  This perfume … Read more