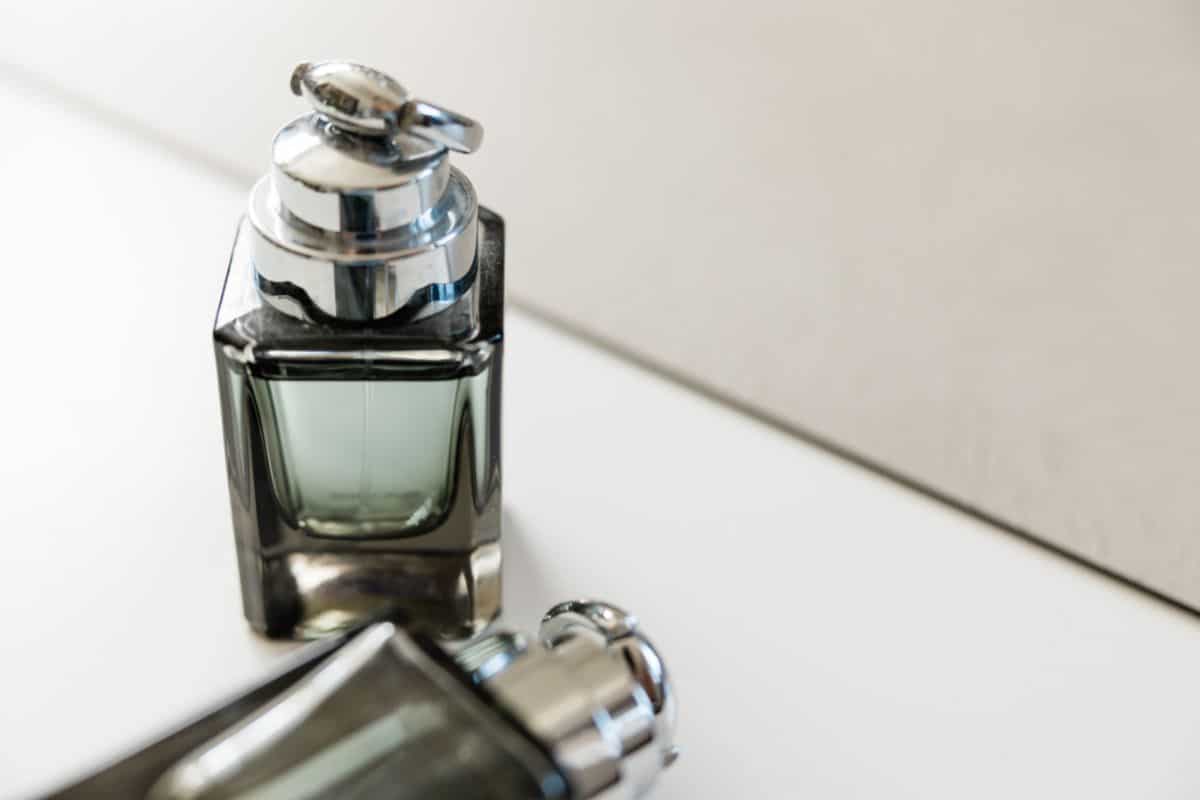 Burberry is a luxury fashion house that was founded in 1856 by Thomas Burberry and is known for its signature checked pattern that is often found on its clothes, especially their outerwear with the Burberry trench coat considered a staple in the fashion world.

Ever since plenty of fragrances have followed and remained popular with the bottles often donning the signature check.

In this article, we’ll be taking you through the world of Burberry Touch, a fragrance that is available for both men and women, what it smells like, and other relevant information you need to know.

Before we delve into Burberry Touch, it’s important to understand a bit about Burberry’s fragrance history.

As mentioned before, the very first fragrance that Burberry released was Burberry for Men in 1981 with perfumes for women subsequently being released in the early 1990s.

Burberry Touch for Women was first introduced in 1998 when a new artistic director took the helm and wanted to navigate Burberry into a more modern direction, while Touch for Men was released in 2000 and remains a popular cologne choice ever since.

Burberry’s fragrances were originally licensed with Inter Parfums from their inception to 2012 before announcing that they would start to create their fragrances in-house and giving their license to Coty.

The first perfume released in the Touch range was Touch for Women, which is recognized as a floral green scent that first debuted in 2000. It was developed by Michel Girard and is part of a turning point in the brand’s history.

This is because Roberto Menichetti had become the artistic director in 1998, and he demanded that more modern approaches were taken, contrasting with the house’s quintessentially traditional outlook.

It is an Eau de parfum meaning that it contains a concentrated amount of fragrance oils that help to create an overall scent. For eau de parfum sprays, they should contain a minimum of 15% essential oils which increases the overall purity and drives up the price tag.

Touch for Women is filled to the brim with essential oils, making it highly luxurious.

The scent of Touch for Women was meant to reflect a mix of floral and fruity tones that provide a fragrance that reflects a more modern Britain and no one was better than Stella Tennant to be the face of the fragrance.

Even the bottle had an unconventional and modern shape thanks to its oddly geometric design.

The middle notes of the fragrance are jasmine, lily, lily-of-the-valley, peach, peony, raspberry, and tuberose.

The base notes of the fragrance are cedar, green almond, oakmoss, Tonka bean, and vanilla.

Touch for Women proved to be so popular that Burberry designed to use the scent as inspiration for a cologne aimed at men in 2000. Touch for Men takes the floral elements of the perfume and adds in woody elements to create a Woody Floral Musk scent.

Developed by Jean-Pierre Bethouart, Touch for Men remains a hugely popular cologne thanks to its various complementary scents that work well together.

The top notes of this scent are artemisia, Mandarin orange, and violet leaf.

The middle notes of this scent are cedar, nutmeg, oakmoss, and white pepper.

The base notes of this scent are Tonka bean, vetiver, and white musk.

Which Burberry Perfume is the Most Popular?

While Burberry Touch is among the most popular of Burberry’s fragrances, it isn’t the number 1 fragrance in their repertoire.

The bestselling Burberry fragrance is Burberry Her Eau de Parfum, which was first released in 2018 and has grown in popularity since thanks to its modern design to coincide with the new direction of the fashion house.

What Notes are Burberry Touch?

The notes of Burberry Touch depend on which type of fragrance you are purchasing.

The Burberry Touch for Her has top notes of black currant, blackberry, cassia, cranberry, orange, red pepper, and rose oil with middle notes of the fragrance are jasmine, lily, lily-of-the-valley, peach, peony, raspberry, and tuberose and base notes of cedar, green almond, oakmoss, Tonka bean, and vanilla.

On the other hand, Touch for Him has top notes of this scent are artemisia, Mandarin orange, and violet leaf, while middle notes of are cedar, nutmeg, oakmoss, and white pepper and base notes of are Tonka bean, vetiver, and white musk.

Does Burberry Touch Come in Parfum?

Burberry Touch does come in parfum as the women’s perfume is Burberry Touch Eau de Parfum, meaning that there is a minimum of 15% content of essential oils in the ingredient list.

Burberry Touch has a wide range of essential oils in its ingredient list mixing woody, floral, and fruity scents to create a fragrance that is modern and timeless at the same time.

The great thing about eau de parfums is that they are more intense, meaning that they will linger for longer periods of time, while the strength of the fragrance also means that you don’t have to spray too much on at one time, meaning that you won’t go through the bottle as quickly as you may think.

Bear in mind that you should spray a few times on each pulse point to avoid the scent from becoming overpowering for you and those around you.

The best way to do this is by spraying each pulse point once and seeing how strong is smells before adding any additional sprays.

In conclusion, Burberry Touch has remained a staple in Burberry’s fragrance repertoire since its initial release in 1998.

With both the women’s and men’s variations remaining highly popular, Burberry Touch may be reminiscent of the time of release, but it still has a home in the house today thanks to its modern take and intriguing bottle design.

What is great about Burberry Touch is how accessible it is for all scent styles thanks to the eclectic mix of fruity, floral, and woody scents meaning that no matter what fragrances you usually prefer, you are very likely to get along with this perfume.