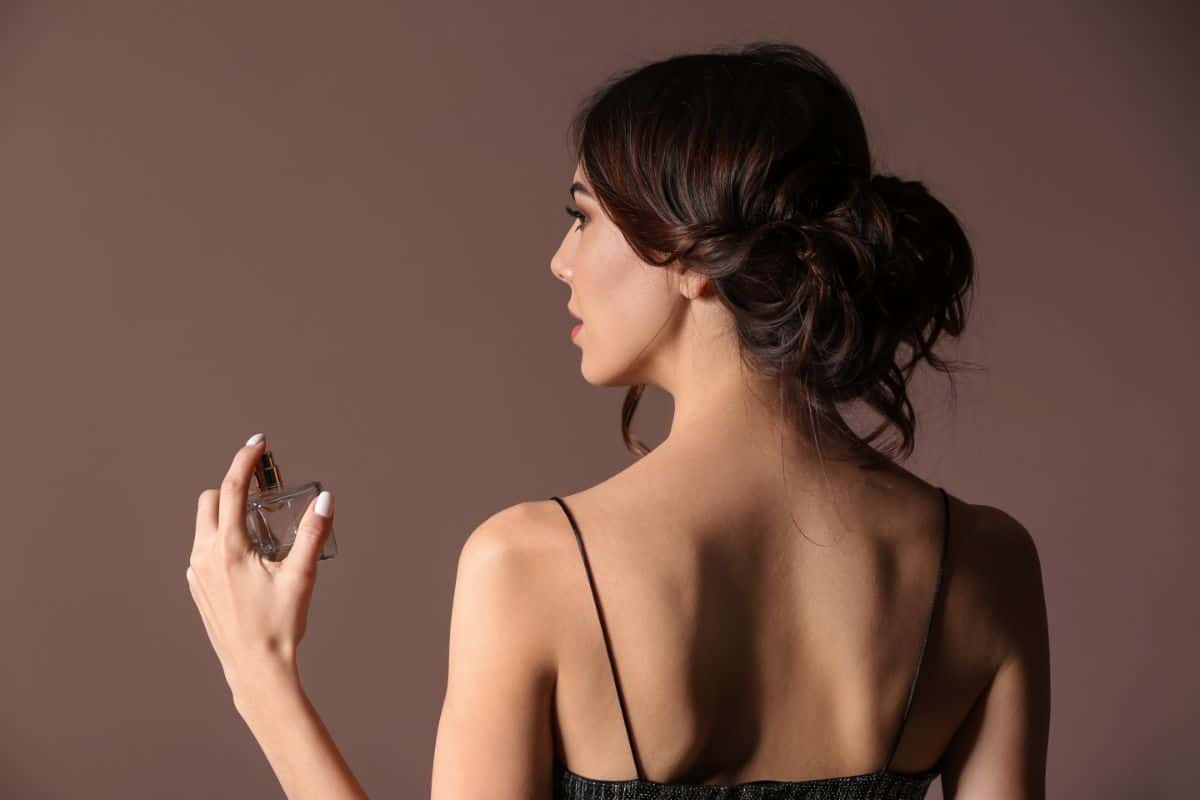 Our sense of smell is one of the greatest gifts that humans have been blessed with, but sometimes this gift can prove itself to be a burden.

The world is full of miraculous scents, some of them more pleasant than others.

As humans, we are able to detect and recognize thousands of scents by identifying their molecules.

We detect these molecules by the tiny hairs (cilia) that cover our neurons at the top of our nasal passage.

The molecules that are present in each smell bind themselves to the cilia and this triggers a neuron response so that we recognize the smell. We have all perceived a plethora of smells in our lifetime.

Some of these smells are beautifully refreshing and others make us want to run for cover.

So, what are the best and worst smells in the world? There has been plenty of research into what smells are scientifically wonderful and which ones are awful.

Today, we have curated a list of the best and worst smells according to science.

Various studies have been carried out to try and find out which smells are the most pleasantly stimulating for our nose.

The area where smells are processed is called the olfactory bulb. When nostalgic and familiar smells pass through this area it can trigger emotions or memories.

So, when we say that something is the “best smell” it may just be that this particular scent is evoking and familiar to those who experience it.

We tend to associate the smell of freshly cut grass with signs of changing weather and spring or summer.

When grass is cut, the compound cis-3-hexenal is released. This compound is also found in fruits like grapes, strawberries, and bananas.

This distinction could be why people love the smell of freshly cut grass. An interesting fact is that when grass releases this compound it’s actually a distress signal from the plant itself.

I think the world can agree that the mouth-watering smell of fresh bread is something that is unrivaled. This has reached the top of countless lists by people voting it as the best smell.

In fact, it’s not unheard of that people selling their homes will bake bread before buyers come to view the property as a way to entice the prospective homeowners.

Other studies have shown that the smell of freshly baked bread is something that triggers a positive emotional and nostalgic response within the brain.

Enjoyed by billions all around the world every single day, coffee has been proven to be one of the best smells in the world.

Coffee is made up of thousands of compounds and it’s been scientifically proven that the smell alone is what helps to give us a boost in the morning before we even drink it.

When rain hits the ground it gives off a distinctive scent and this is called petrichor. The reason this smell is produced is because of the chemical reactions that occur.

Plants release oils during dry periods and when the bacteria found in the solid (actinomycete) is released the two will react, producing the petrichor scent. This scent has a number of positive associations and is often claimed as someone’s favorite smell.

Sea air is something that we can spot from a mile away. It is usually associated with going abroad or beach holidays.

The smell that is emitted from the sea is actually a compound called dimethyl sulfide.

This compound has been described as having a boiled cabbage and sulfur smell.

It’s strange that we love this smell so much. That’s the power of nostalgia!

Now that we’ve positively reminisced about the best smells in the world, let’s take a dive into some of the worst smells that exist according to science.

This chemical is pretty common and can be found in plenty of natural occurrences.

If you’ve ever experienced the smell of rotten eggs when visiting hot springs, swamps, or geysers, then you’ve actually smelled hydrogen sulfide.

The chemical is actually extremely flammable and poisonous. It is in fact a dangerous compound as well as it being a perfectly foul smell.

Regardless of the origin of the rotten flesh, rotting and decaying flesh are said to be one of the worst smells that you can come across.

It’s noted that rotting flesh from pigs, turtles, and humans is actually the worst as decomposition starts.

This is probably because of the immense amount of bacteria that lives within the gut of these animals that allows us to break down and digest food. `

This compound is considered to be the worst smelling compound that is currently known to science.

It is an organosulfur compound which is known to actually be able to induce vomiting, nausea, and unconsciousness within a half-mile radius!

For this reason, thioacetone is categorized as a dangerous chemical compound because of the reaction that it causes as well as the terrible smell.

This fruit is often enjoyed by some and detested by others. Some have reported that this south-east Asian fruit smells like sweet musk and has notes of nutty, creamy richness and they often use it in dessert recipes.

However, other people claim that the fruit smells like sweaty socks, rotten onions, and turpentine.

It is known as the king of fruits and is actually one of the smelliest fruits in the world.

Flowers are known to have pleasant smells, however, the corpse flower is not one of these flowers.

This is a huge flower that can be found in western Sumatra. The scent that it gives off is actually very similar to the smell of rotting flesh.

This similarity has gained it the nickname of carrion flower. These flowers can grow to be huge – up to three meters high.

It comes as no surprise that the smell of fecal matter and sewage is on this list. It is universally recognized as one of the most foul smells in the world.

On top of being incredibly unpleasant to smell, the bacteria that is being broken down can actually cause build ups in the sewers known as “fatbergs”.

These are made up of lumps of sewage and fat that have congealed or items that have been flushed that shouldn’t have been .

These fatbergs are said to have a menacingly unpleasant smell and unfortunately, they are becoming more and more common.

These were just some of the best and worst smells according to science. There are plenty more out there to be discovered.

Some of these you may come across everyday and others may be harder to come by.

Either way, we hope you get to experience more of the pleasant smells than the unpleasant ones.

Are there any smells that you love or hate that didn’t make this list?