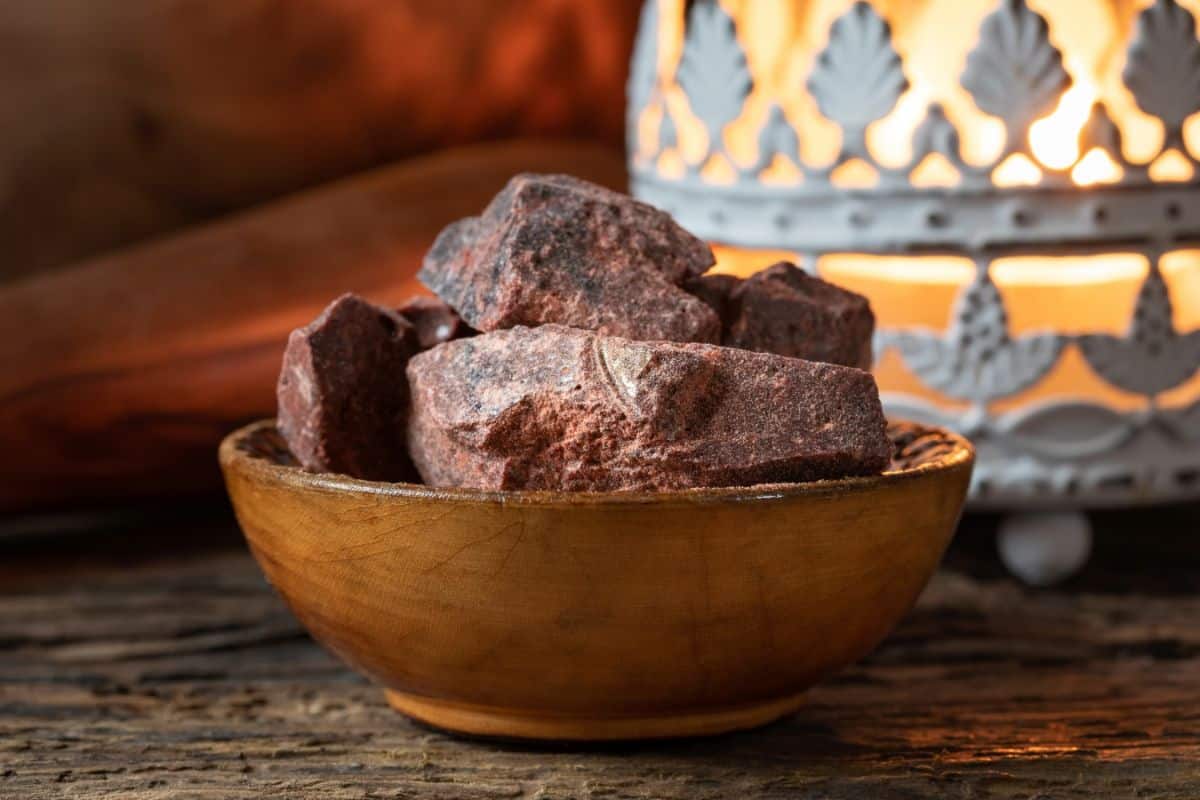 Dragon’s blood is one of those scents that you can’t help but immediately become curious about.

The name stands out more than any other, and you can’t help but want to find out more. In this article, we’ll teach you more about dragon’s blood, where it originates, and whether it’s meant for a specific gender.

There are a variety of scents that go with it, and there are several effects caused by wearing dragon’s blood, but should you wear it? After all, if you don’t know how it will smell and what complements it best, why wear it at all?

What is Dragon’s Blood?

Dragon’s blood is a dark red plant resin, and it’s because of this shade that it got its name. It’s extracted from a species of tropical trees referred to as dragon trees, who come from a variety of different plant groups.

These groups are Croton, Daemonorops, Dracaena, and Pterocarpus.

Many of these trees aren’t related, but many of these trees share a distinct appearance. If you want to find trees with dragon’s blood resin, they’re actually native to the Socotra archipelago, but you can also find them in Africa.

You can also find dragon’s blood produced from Indonesian islands and from Croton trees that are native to Brazil, Ecuador, and Peru, where they were suggested to have wound healing properties.

However, there are interesting facts regarding how dragon’s blood got its name. Medieval encyclopedias once claimed that the source of dragon’s blood were dragons and elephants who were defeated in combat.

Romans also became confused about the difference between cinnabar and dragon’s blood due to the distinct color of the resin and the mineral.

Back in the 15th century, dragon’s blood used to be obtained by going to the dried garnet drops from the tree Dracaena draco, where they would collect the resin from the trunk.

What is Dragon’s Blood Used For?

For centuries, dragon’s blood has been used, from the ancient Greeks, where it was first mentioned by Periplus in the first century as a product from Socotra, which was still an essential trading center from the age of Ptolemies.

You could even find it in India, China, and the Middle East.

It was even once traded to ancient Europe through the Incense Trade Route. Unsurprisingly, dragon’s blood is still incredibly popular among incense users today.

However, it has also had a number of other uses. It was used as dye, and paint.

Many musical instruments and artwork were once stained with dragon’s blood, but it was discovered that the resin would bleach with age, especially on instruments as they are handled a lot. The bleaching factor has not prevented the continued use of dragon’s blood in paint, dye, and varnish.

It was also used in spiritual ceremonies, where it was used for rituals and as an offering to their chosen deities. Some religions who would use dragon’s blood resin in their rituals include members of hoodoo, shamanism, wiccan, and voodoo religions.

You could even find it as a part of alchemical processes in history.

In the past, along with being referred to as a cure-all for anything from wound healing to dysentery. It was even used as an eighteenth recipe for toothpaste, and was once used as a coagulant to stop bleeding.

However, it has also been known as a lovely remedy for dry skin, and has been used as ointments for skin issues.

As a resin, dragon’s blood has been described as having a strong yet sweet fragrance, that isn’t dissimilar from vanilla and other spices.

However, as an incense it has a dense and earthy fragrance, with a musky, somewhat sweet floral aspect that could be mistaken for roses.

However, you should keep in mind that dragon’s blood resin comes from a variety of different trees, and so the scent can depend on where it originated. If it is mixed with others, it can complement cedarwood, orange, clove, and patchouli scents.

When used in perfume, dragon’s blood can complement a variety of different scents. In terms of using it with incense, it works with the fragrances mentioned above. However, it has also been used in perfume and blended with myrrh, patchouli, rose, jasmine, and vanilla.

While as an incense it is described as setting a calming and relaxing atmosphere around you, it has a slightly different effect as a perfume and cologne.

In fact, some people describe dragon’s blood as having a sultry scent that has previously been promised to arouse sexual desire, and works as an aphrodisiac when worn.

Is Dragon’s Blood for Men or Women?

Dragon’s blood is used in both men’s and women’s perfumes. Despite the focus on dragons in the name, it’s not only available for men, and has even appeared in unisex brands of cologne.

There’s no reason why men and women can’t use dragon’s blood perfume or cologne, and this can be seen by all the perfumers who have designed it.

As you can see, dragon’s blood has a rich history of trade and medicinal uses from the ancient Greeks to the present day.

There are still many uses of dragon’s blood in ritualistic ceremonies, and even continues to be used as an ointment and a way to cope with digestive issues. You can even still find it in paint, varnishes, and in dyes.

But most importantly, it is also still popularly used in perfume and incense, where it is used to evoke both feelings of arousal and feelings of calm depending on how they are used.

It doesn’t matter what gender you are, if you want to use dragon’s blood it can be used regardless as many perfumers have designed them for both genders.

It is a popular scent in other perfumes and complements a wide range of fragrances well, and because of that, it has maintained popularity through many centuries.