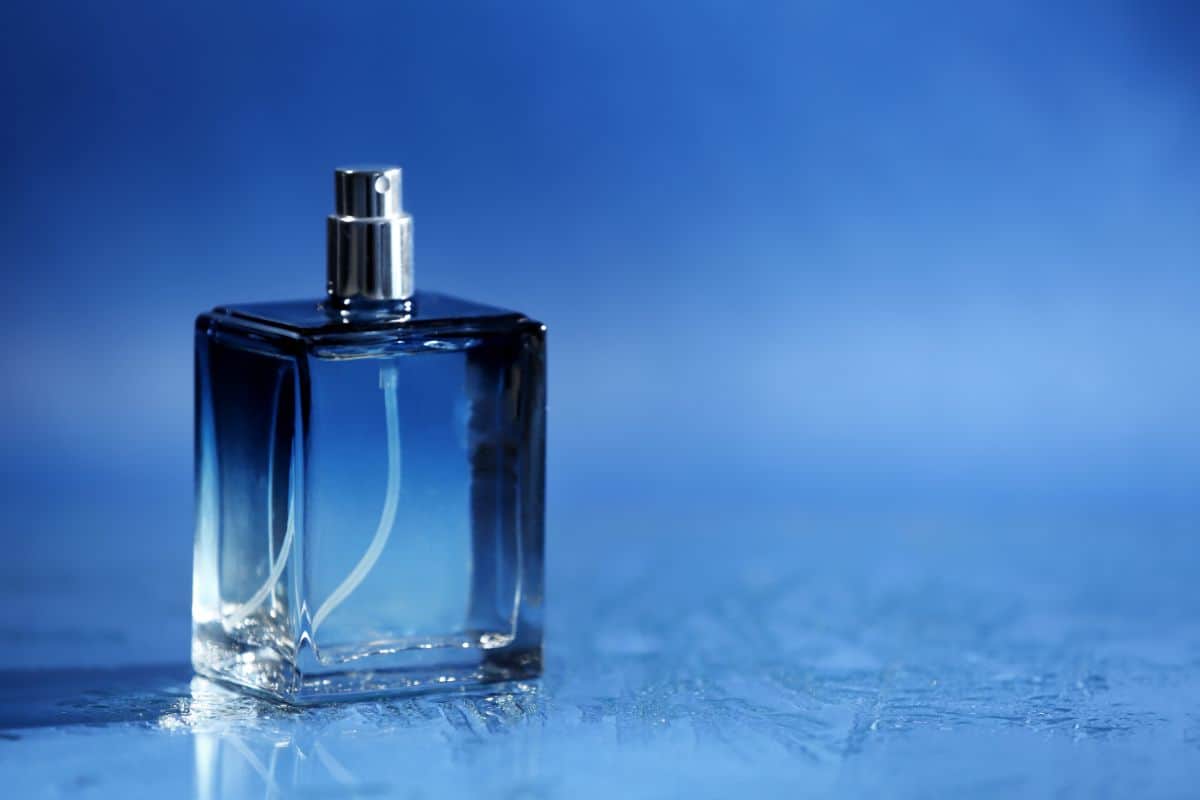 Versace is one of the most popular and well known fashion brands in the world. After taking the fashion world by storm, they branched out into making fragrances in 1981.

Now they have around 75 different perfumes in their catalog, each of which are highly popular with people all over the globe.

One of their most popular additions to the Versace perfume catalog was of course Versace Eros. Originally released for men back in 2012, this is a bold cologne that has become a favorite for many throughout the years.

But if you’ve never tried Versace Eros before, it’s understandable that you would want to find out a little more about it first.

That’s the question that we are going to answer for you today! This cologne has been named after the Greek God of love because of the raw sex appeal behind the scent.

But does this cologne live up to its name? Let’s find out!

Versace Eros is one of the most potent scents, and has a wide variety of notes to notice.

When you first spritz Versace Eros onto your skin, you will notice the classic zesty lemon note, which is shortly joined by a juicy, crisp apple tone, and finally complimented with refreshing mint leaves.

You may also notice opening notes of chocolate, which can be found throughout the entire time that you wear your Versace Eros. However, it is most notable towards the start of the spritz.

This is of course followed by sweet notes such as tonka bead, dry vetiver, and the classic vanilla scent that the Versace Eros is known for.

If you were looking for notes of spice, then you would find it in those minty overtones. Thankfully this isn’t too overwhelming, as other touches of spice might be.

Overall this is a very well rounded scent that has become popular because of that delicate mixture of mint and vanilla. This helps to create a warm smelling cologne that is on the sweeter side.

If you’re not a fan of sweet colognes, then this might not be the cologne for you. However, if you enjoy a vanilla based scent that is on the sweeter side, then you should undoubtedly give Versace Eros a try.

Once your Versace Eros has had time to dry after application, you will notice the warmth of the overall fragrance. Notes of ambroxan amber mix with floral notes of geranium, which mix with that original note of vanilla.

In terms of the base fragrances, you should notice the standard cedarwood notes which are typically used in most men’s cologne.

There are earthy scents abound with this cologne base, which help to give the Versace Eros the strong foundation it needs to pull off the sweeter vanilla tones.

Ultimately what Versace Eros can boast that other sweet smelling colognes can’t is the delicate balance that is achieved between vanilla and mint.

This helps to tone down the cologne, whereas others can be a bit more overwhelming. You still wouldn’t want to use too much of this fragrance, as it can become overwhelming when used in larger quantities.

But on the plus side, this does mean it will last you longer, which leads us onto…

How Long will Versace Eros Last?

The good news is that your bottle of Versace Eros will last you for a relatively long time! This will all be relative to how often you use your new cologne, of course.

However, as we have already mentioned, this is a strong aroma that doesn’t need to be applied with abandon.

Just a small amount will be more than enough to get the heady scent that you’re after.

Once you have sprayed the Versace Eros on your skin, you will find that it will last you for up to a whopping 10 hours’ worth of use.

This may vary depending on your own skin and even the overall weather and climate of each day, but it is one of the longest lasting colognes on the market.

So you will definitely get your money’s worth out of a bottle of Versace Eros.

When to wear Versace Eros

The best time to wear your Versace Eros cologne will be in the evening when heading out on a romantic date. It is ideally designed for cooler weather, so you may want to avoid wearing it during the hotter summer days.

It doesn’t particularly hold up well in the heat, as most perfumes or colognes won’t.

Thanks to the versatile aroma of this cologne, you could arguably wear it as an everyday cologne. The only thing to bear in mind is that you won’t need to use a lot of it if you plan to wear it to work all day.

Just a single spritz should be more than enough to last for the entire day, without being too overwhelming.

Although we would suggest sticking to using it for evening use, as you will get more benefit out of it this way. Plus it will last you for even longer!

So there you have it! You now know everything there is to know about Versace Eros. This is a warm smelling cologne, which can be rather potent if used in large quantities.

It’s best to stick to one or two spritzes so that you get the best out of it and so that you can note each and every scent note.

There are several different aromas to note from your bottle of Versace Eros. The initial spritz will allow you to notice zesty lemon, crisp apple, and refreshing mint tones. If you have a keen nose, you may even note chocolate undertones.

Once the initial aroma has settled, the sweeter notes of tonka bean, dry vetiver, and warming vanilla will come through.

Finally, you will notice the earthy base notes of cedarwood, as well as ambroxan amber, which helps to round out the overall sweet vanilla scent.